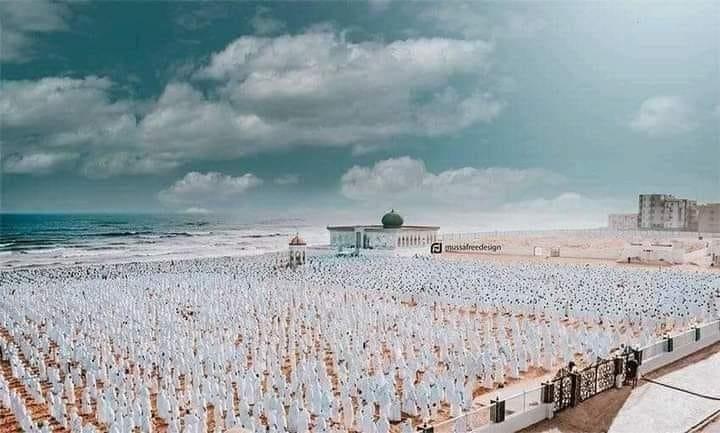 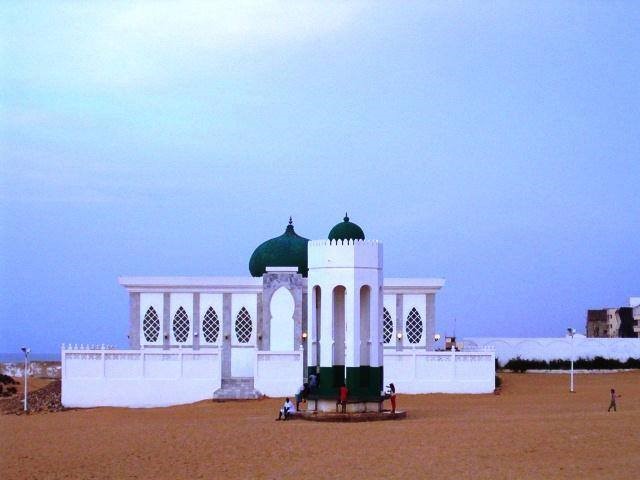 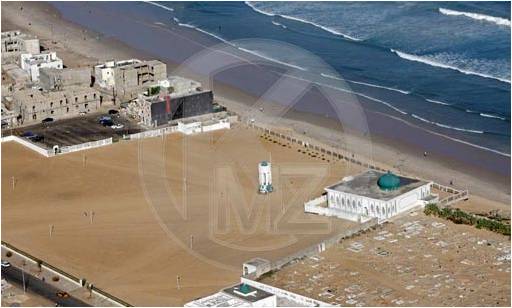 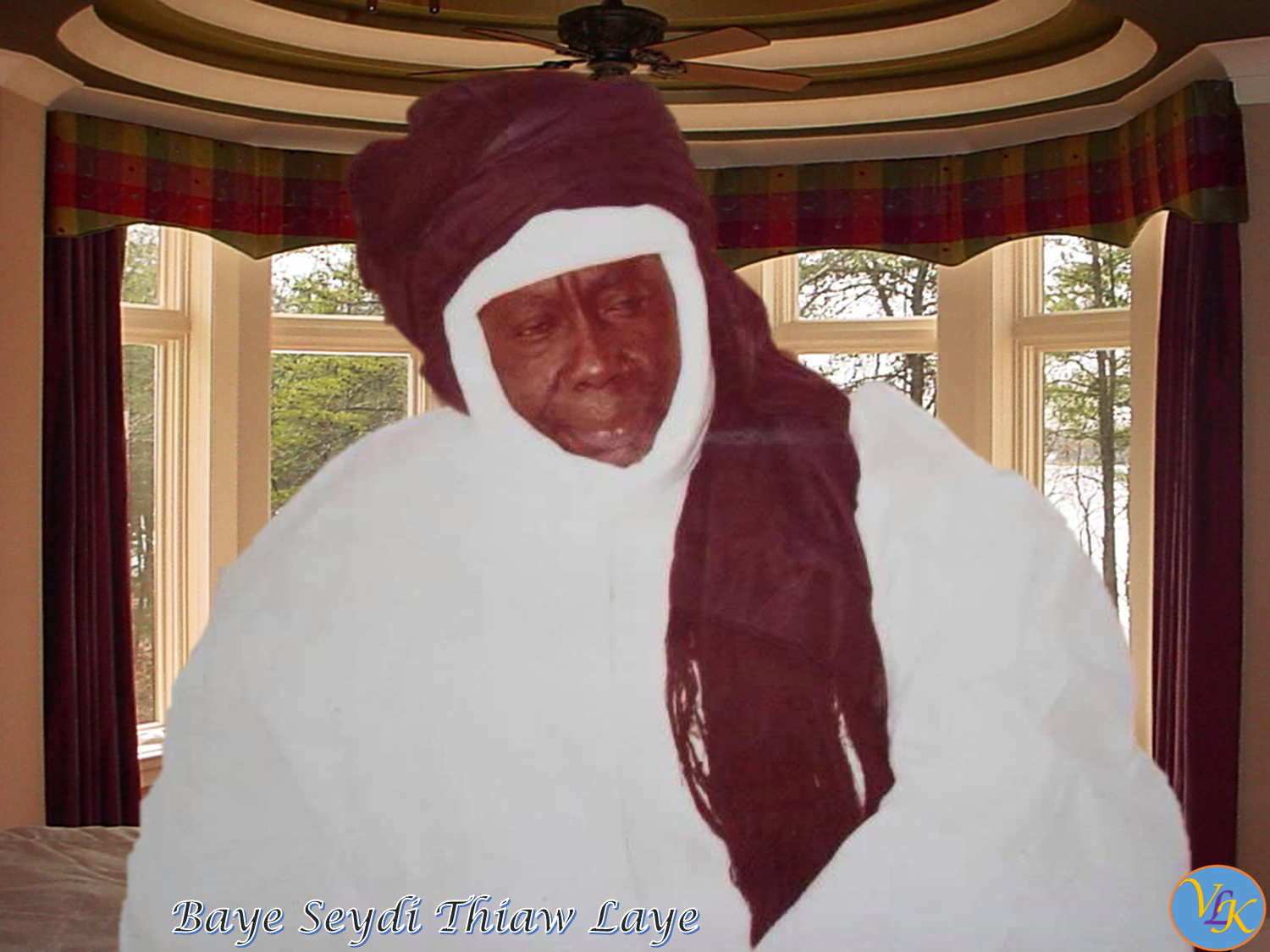 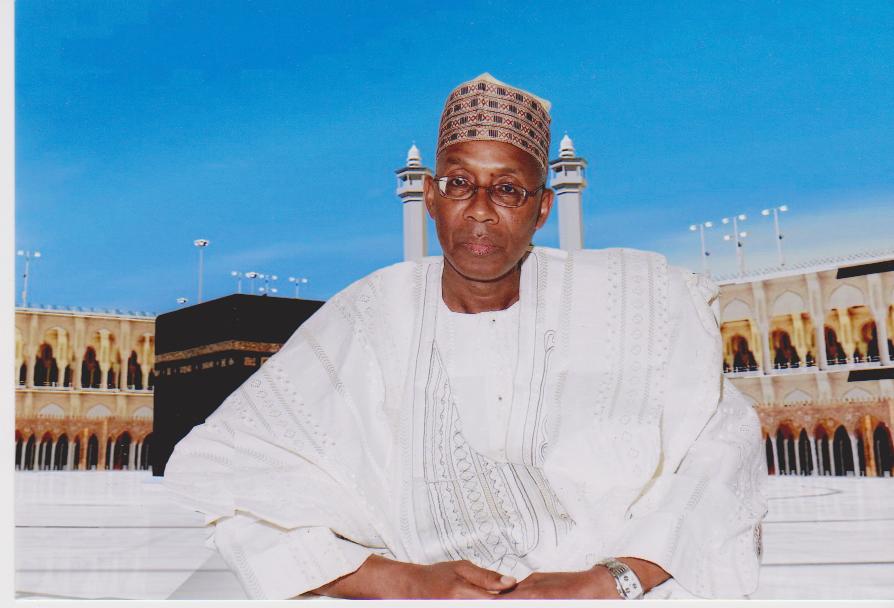 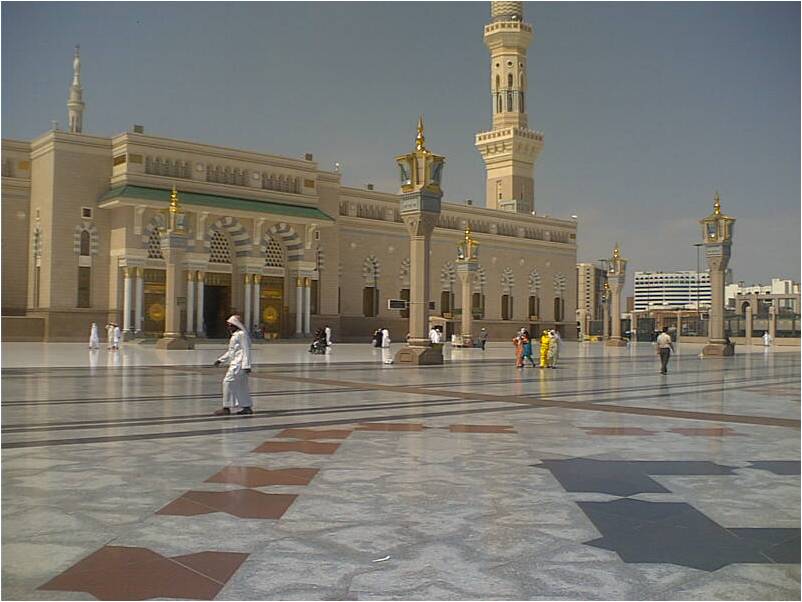 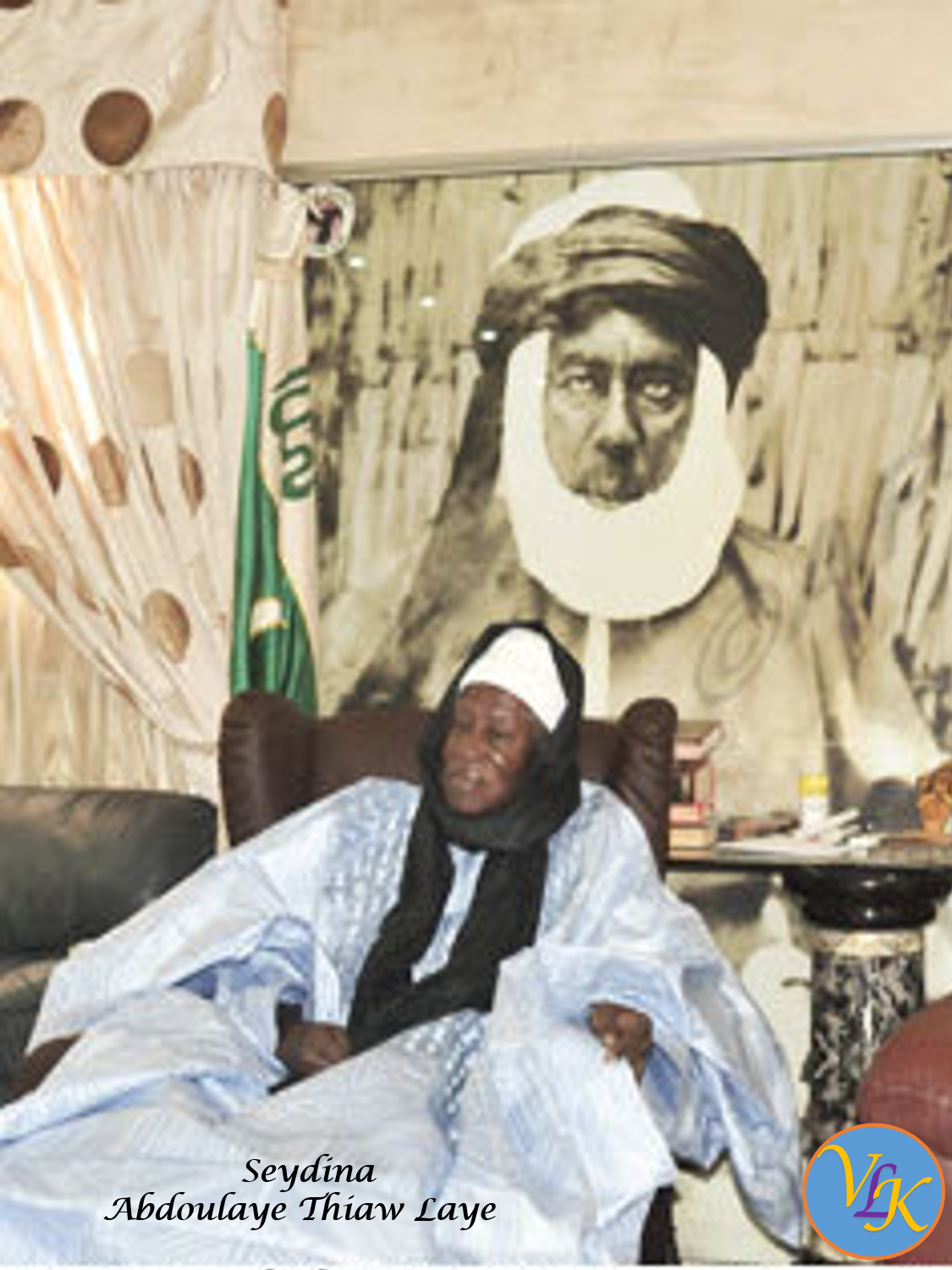 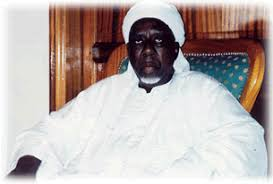 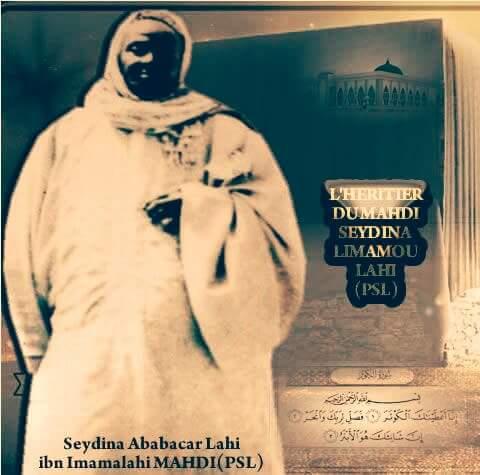 Salamiliukum Brother Beautiful Video of Khalid Bin Walled and the Battle of Yarmouk from what i read the Byzantines lost 120,000 men out of 150,000 while the Muslims lost only 4,000 out of 40,000 the Muslims wiped half of their army and the other half retreated Alhamdulilah Inshallah these gains will be achieved today by the﻿ Mujahideen on the frontlines in Afghanistan"